The Harvey Grammar School was founded in 1674 by the family of Dr William Harvey – credited as the first to clearly explain the circulation of the blood. 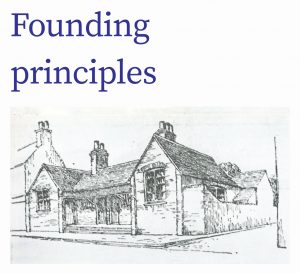 The school was established to serve “20 poor boys of Folkestone”.
Holding true to these founding principles, the school continues to serve the brightest young men in Folkestone and Hythe from all backgrounds. The entrance test is designed to give every pupil a fair chance of gaining entry, regardless of background or circumstances. 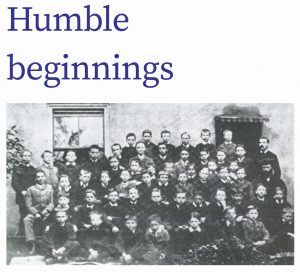 Originally situated in Rendezvous Street, the school started out as a single classroom 35ft long and 20ft wide.

There were 20 boys on the school roll, with just one master employed to teach them reading and writing. 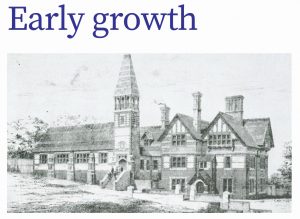 In 1882 the school moved to its third building (the second having been rebuilt on the site of the original building in 1846). This time the school found itself in Foord Road,

By this time there were 55 boys, the master held a degree and the first assistant master was appointed. By 1890, the school had a staff of four in addition to the headmaster. 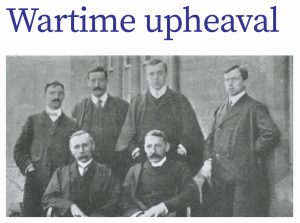 The main school building at the school’s current home on Cheriton Road was built in 1913. By this time, the school roll had grown to 149. Thereafter, the School grew rapidly and, by 1937, the number of boys attending had risen to over 500.
Between 1940 and 1944 the School was evacuated to Merthyr Tydfil and, on return from Wales after the war, the School prospered in its newly-designated role as a County Secondary Grammar School. 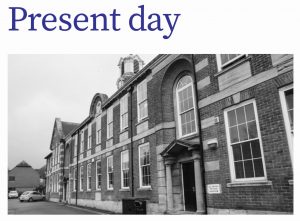 Over the years more and more buildings have been added to the Cheriton Road site as the curriculum offered to the ever increasing number of pupils has been developed and extended.
Today’s school community of over 900 pupils enjoy the full range of modern education facilities, including the most recent addition of the Wright Building – a 12 classroom teaching block, opened in 2015.

For further information about the school, go to the Harvey Grammar School